Home » Uses and Types Of Switches In Heavy Commercial Vehicles

Switches, no matter if they are toggle, push button, disconnect, or rockers, are to be seen in every 12v and 24v electrical circuit. These switches for commercial vehicles are used to turn on or off the engine, lights, and moderate electrical systems. We must first understand the circuit inside before moving on to the switches.

Let’s me give you a brief;

These acronyms stand for Single Pole Single Throw and Double pole Double Throw, poles refer to the number of circuits the switches can control, and throws represent the different positions in which a switch can control a circuit. Therefore, only one electric circuit could be controlled by a single pole switch and a double pole switch can control two circuits acting as two identical switches that are internally linked. In the automotive sector and in truck spare part aftermarket it is very rare to see a switch with more than three poles.

Similarly, single throw switches can connect a circuit at only a single position whereas double pole switches can connect a circuit in an upwards or downwards position as a DT switch also has a center position ( generally configured as on-off-on). Among the two configurations, the most commonly used for truck parts is SPST (single pole single throw) which is largely known as the general on and off switch we use every day. The Double Pole Double Throw switch allows for the use of tandem circuits.

There are two types of switches – mechanical and electronic switches. Mechanical switches require one to press the ON/ OFF button and are operated manually. Electronic switches do not require manual operation and are activated by semi-conductors action. Below is a photo with generic examples of Push buttons, rockers, slides, and magnetic-type switches.

Another thing about a circuit that should be noticed is how a switch is activated. A momentary switch is the one that is activated only when the user is interacting with it. For example, a push-button ignition switch, window control switch, etc.

Maintained switches, however, stay in the position the user desires them to be in that moment until flipped back by the user again. For example, light switches, wiper switches, etc.

Rocker switches: These switches have a number of automotive applications, as truck parts they can be used to indicate the on and off status of various components, making them the perfect fit for dashboard functions such as lights and auxiliary applications. 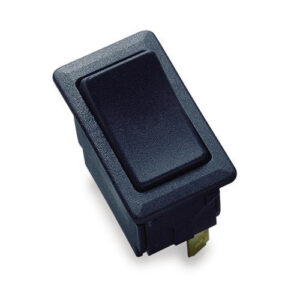 Toggle Switches: These switches are mostly used as commercial vehicle parts, they can be utilized as truck parts in almost every commercial vehicle. A lever or other mechanism manually activates toggle switches. They can be applied as a battery switch, ambient light switch, Stereo switch, etc. 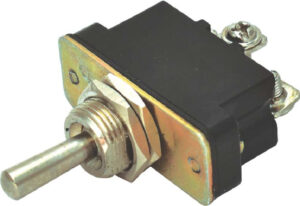 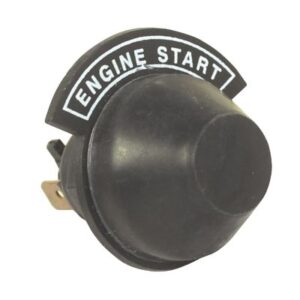 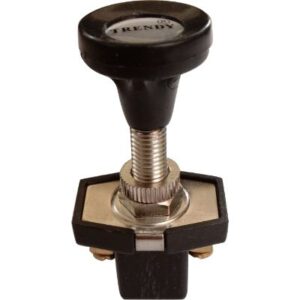 Ignition Switches: As the name suggests, as a truck part these switches provide reliable circuit control for the truck’s ignition. These switches are designed for universal applications and can be used in almost every type of commercial vehicle. An ignition switch when activated by a lever or key, completes the circuit providing power to the engine and turning the vehicle on and off. 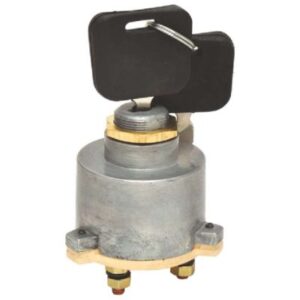